So, you want to sound like Boy Pablo on guitar and pedals but don’t know how to do so? This guide is all you need to get an in-depth look at achieving an authentic Boy Pablo sound to your music. Boy Pablo, from Norway, made very good and cool music using their very expensive array of guitars, studio equipment and pedals to achieve their polished music sound. Unfortunately this equipment could cost hundreds of thousands of dollars and would not be accesible to the guitarist on a budget. This guide will show you how to achieve Boy Pablo sounds without breaking the bank.

In the video for the song “Everytime,” the Norwegian played a Vox Mark III little teardrop guitar, which can cost hundreds of dollars and is too expensive. The good news is, all guitars sound the same. So why not go for something a little more affordable?

I reccomend the Smartxchoices Acoustic Guitar for Starter Beginner Music Lovers Kids Gift 38″ 6-String Folk Beginners Acoustic Guitar With Gig bag, Strap, Tuner and Pick (Blue). This is the perfect tool for achieving a Boy Pablo sound. As an added bonus, it is blue, just like the one he used the Everytime video. It also conveniently includes a Pitch Pipe to make sure the guitar is tune, which is necessary to play songs such as Boy Pablo ones.

What pedals does Boy Pablo use to achieve the sounds on his debut EP Toy Pablo and when he plays live? That’s a great question! 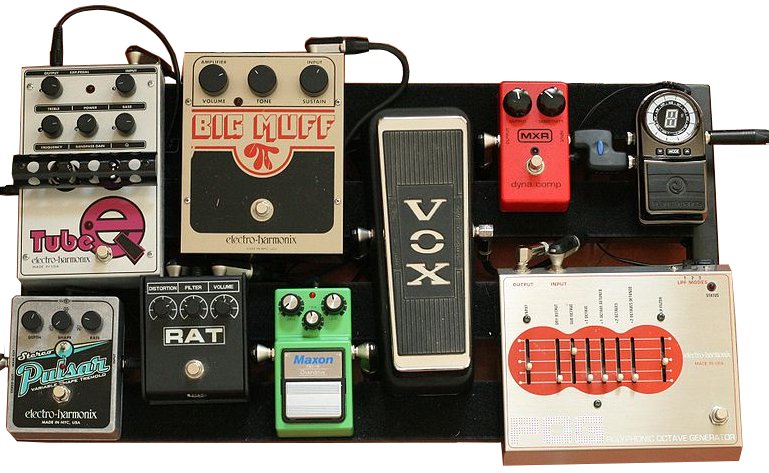 Some of the pedals he might have used include the Big Muff Fuzz, the Death by Audio Fuzz War, a Boss DS-1 Distortion and a Boss Angry Charlie, a Keeley Bubbletron, a Chase Bliss Wombtone Phaser and many others that he might have used.

THese pedals are too expensive for the guitarist on a budget and could cost hundreds of dollars. A better solution is to just get an all-in-one box such as the ammoon PockRock Guitar Multi-effects Processor Effect Pedal. It features many sound in the box, all of which can be used to achieve the Boy Pablo sounds. It only costs $32 which is a very cheap price for a unit with so many sounds in the box.

Because Pablo is from Norway he and the band probably eat a good amount of traditional Norwegian cuisine, so you should do so as well to get the full Boy Pablo experience. Why not get the Smoked Salmon Fillet Marquis Cut, From Norway – Approx. 1.3 – 2.2 Lbs?

It is a very tasty and delicious Norwegian classic that Boy Pablo probably also consumes.

In order to record the Boy Pablo styloe of music you will be making with this Boy Pablo gear, you need to have some gear for that. I reccomend getting the Korg D-1200 Digital Audio Multi Track Recorder.

It conveniently records directly to blank CD-Rs so you don’t need to buy any non-standard storage devices such as CF cards. It also is a great way to record Boy Pablo style music!

It’s not easy to sound like Boy Pablo, but with this guide, it just got a whole lot easier.